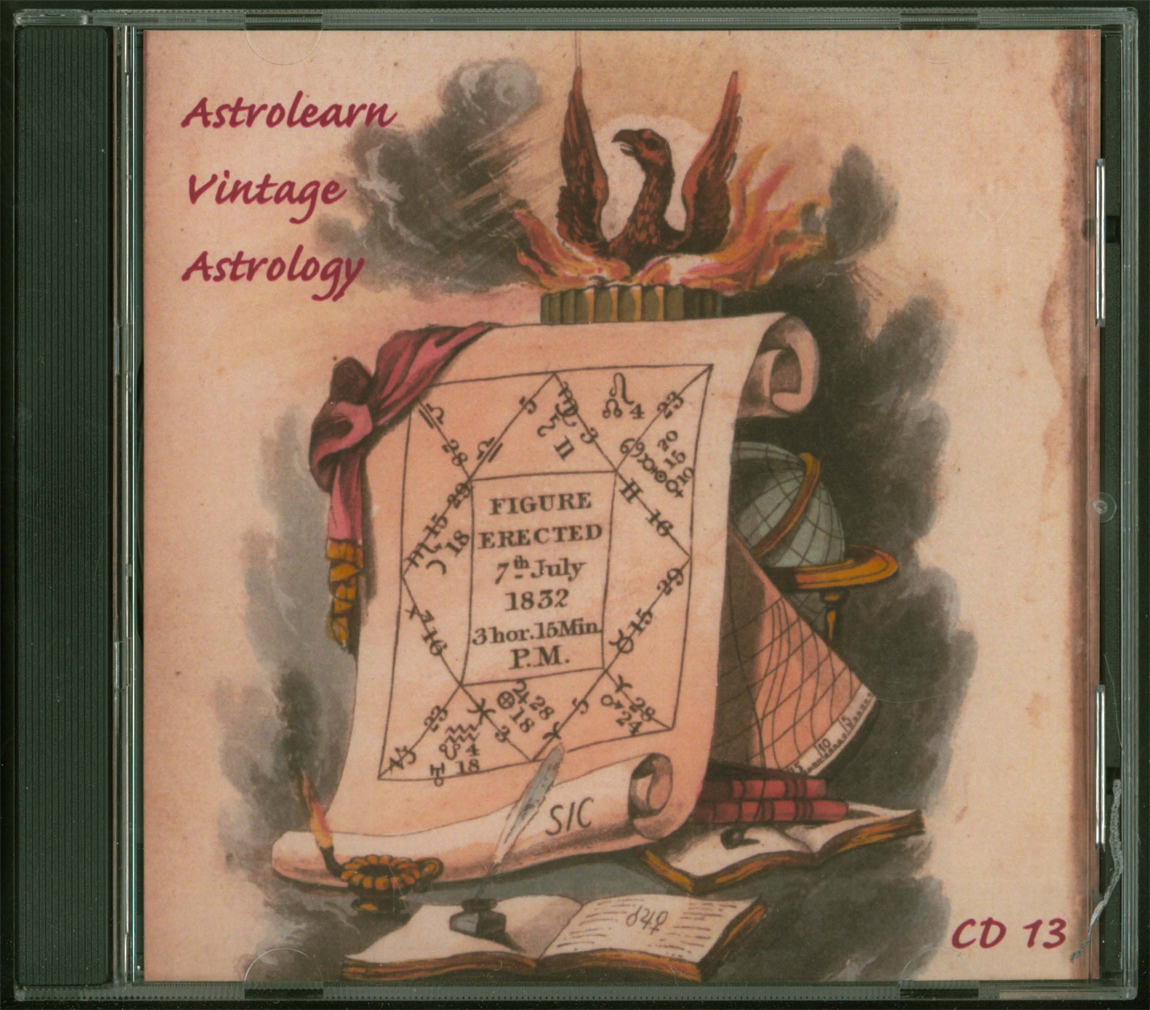 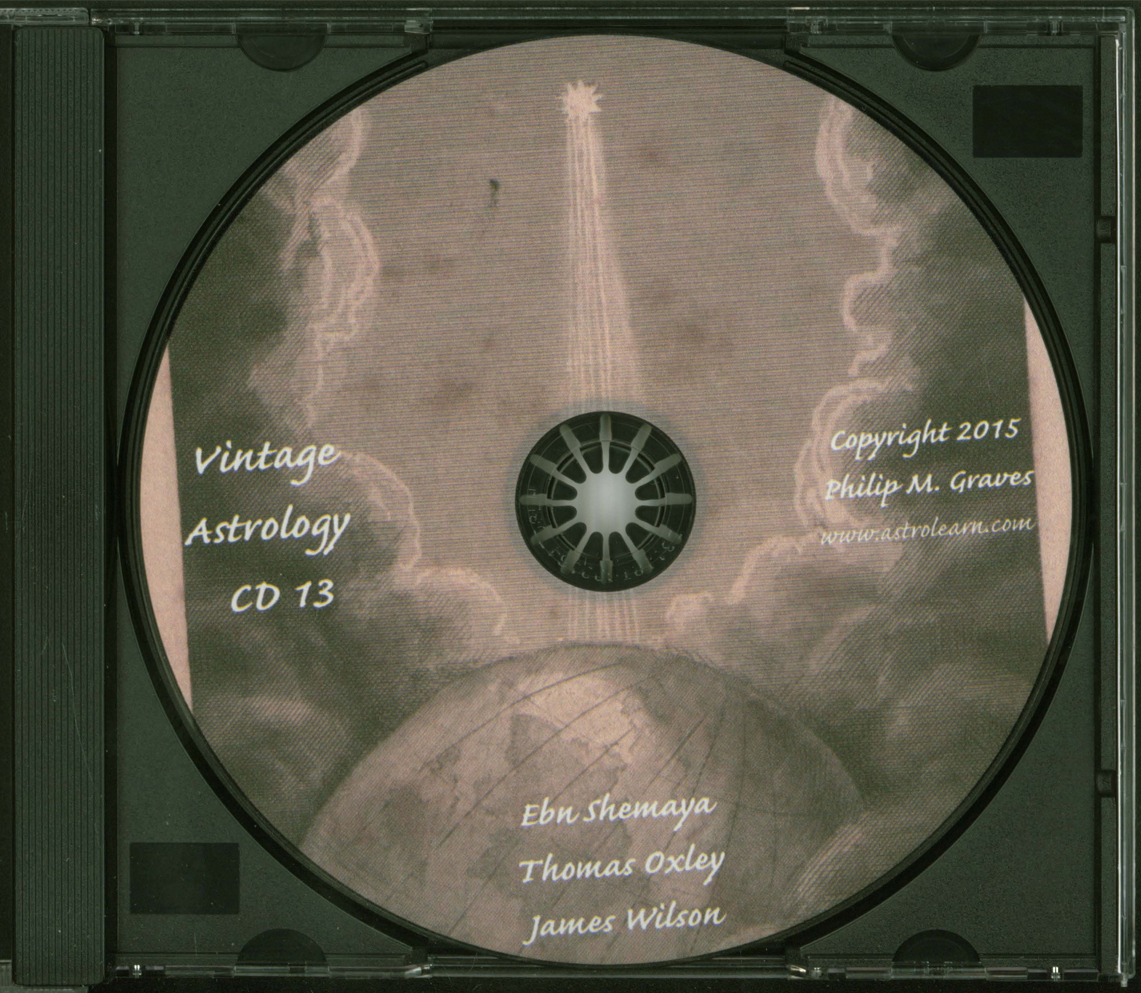 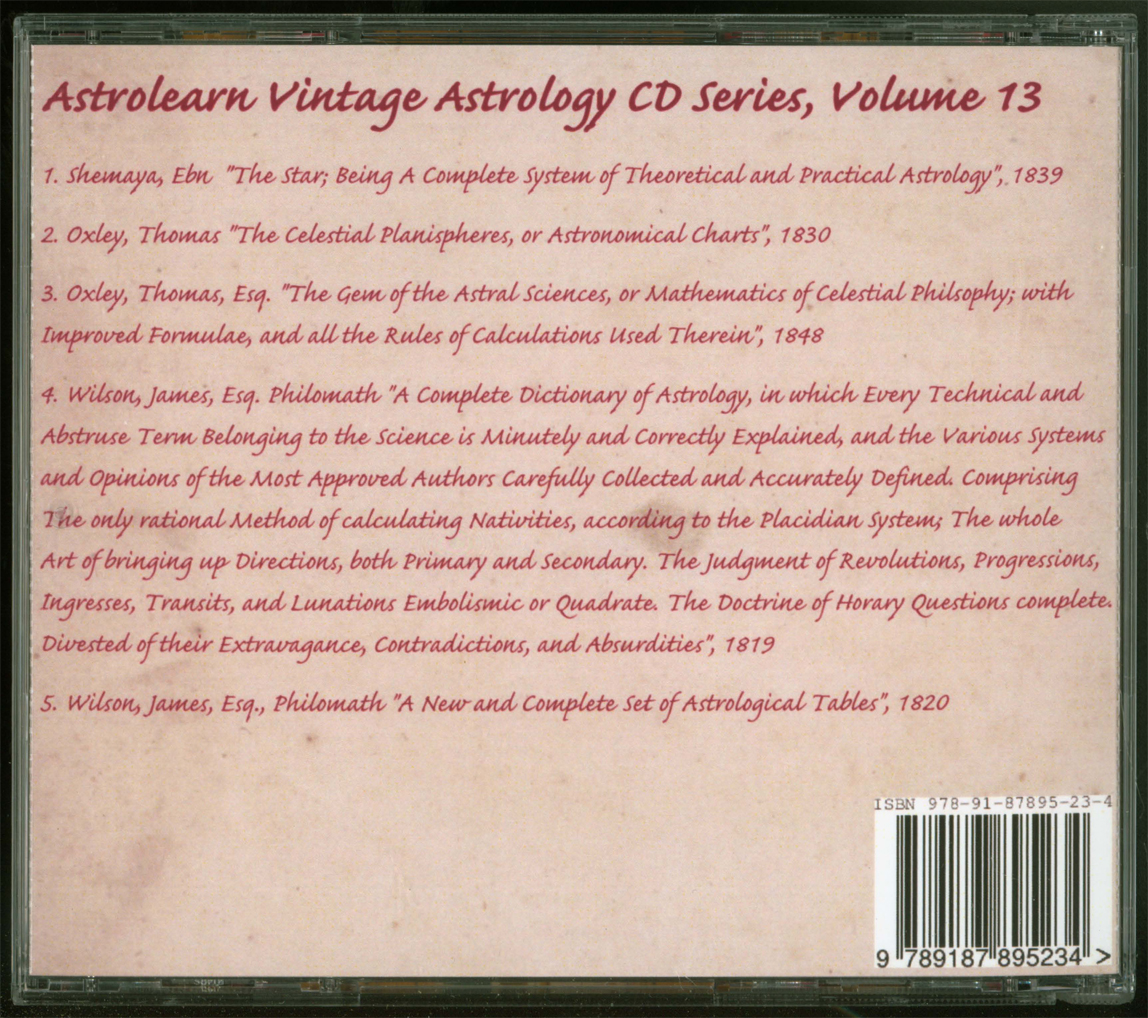 This particular CD contains the scans of five original antiquarian volumes from Astrolearn’s private collection, as detailed below.

[1] A pseudonym of David Parkes

[2] NB: the advertised ten copper plates were not bound in with the book and were apparently issued separately; I have never seen a set for sale, which indicates that they have typically been lost.

Back to CD Index Page